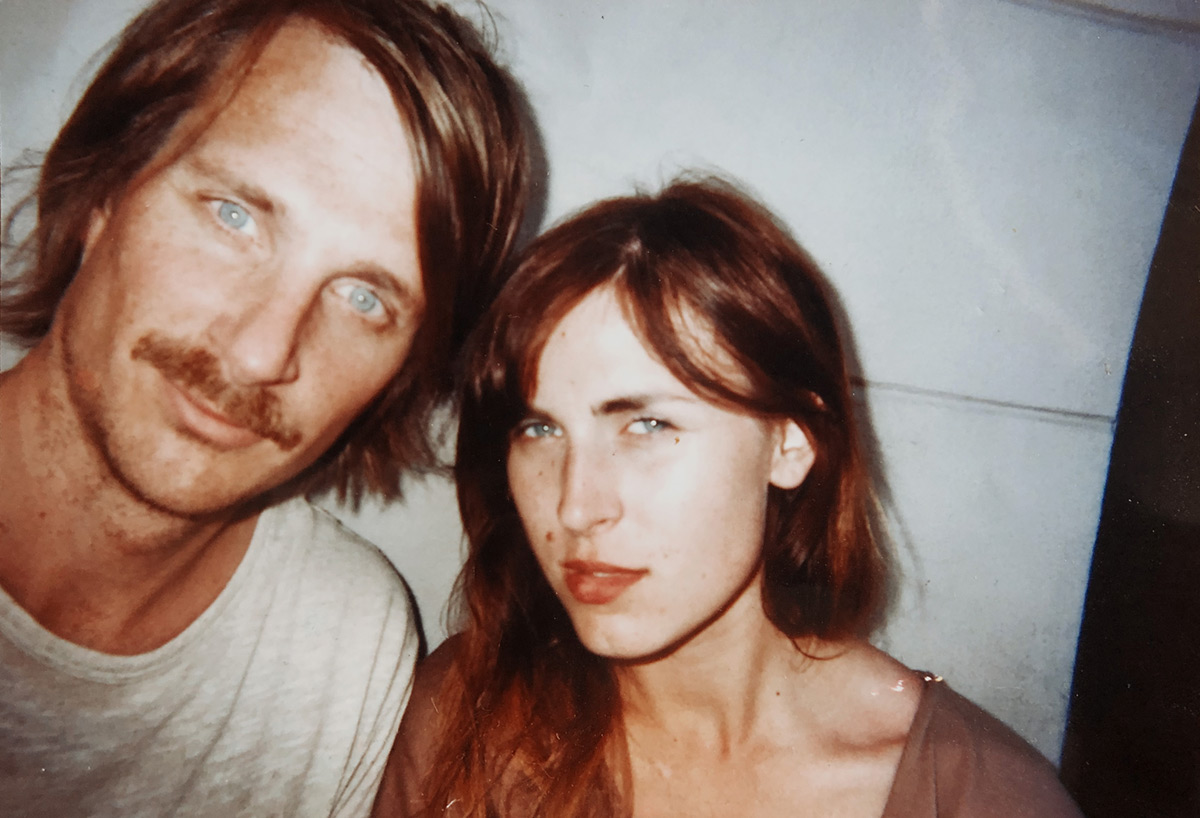 Löfstedt and Fager in Bergman’s Skåne

We are Nils Petter Löfstedt, director and photographer, and Fanny Fager, scenographer and set designer.

2. You were asked to take pictures of Bergman’s Skåne locations from a 2018 perspective – why did you come on board the project?

It sounded exciting. Plus, it’s always fun working on homages and reinterpretations. And it turned out to be a fantastic way of discovering Skåne. Bergman’s filming locations are both beautiful and inspiring.

3. How do you relate to Bergman?

Neither of us had any great connection with Bergman before now. However, we probably had a few prejudices, despite having previously seen only a few of his films. Both of us were left speechless after watching the films he worked on here in Skåne – for various reasons. Occasionally, he surprises you by touching on subjects that you didn’t know anyone thought about in the fifties. Sometimes his work just comes across as awfully tedious while, at other times, it is truly brilliant.

4. What are your thoughts about how you chose to interpret the work?

We watched all of Bergman’s films in order to, in each case, focus on a central aspect tied to a particular location. Sometimes, we started with a line from a film or a visual reference; for instance, where the characters sit and share a bowl of milk in The Seventh Seal, which ends up being a memory that Antonius Block bears with him from that moment onwards. This interested us more than the chess game that is otherwise closely identified with the film. An example of a visual detail are the light fabrics in Smiles of a Summer Night and the way Bergman employed them, which we tried to capture in our pictures of Jordberga Castle. Our favourite was probably the picture of Veronica Fogel reflecting the feelings of dread in The Hour of the Wolf at Hovs Hallar.

5. Will any of the pictures be made available in any other way in the future?

Some of the pictures we were very pleased with, so they may well turn up elsewhere.